There is no explanation for the enjoyment in using a modern reproduction of a muzzleloader rifle.
We have successfully produced and sold worldwide muzzle loading guns for over 40 years. We are proud of the popularity they have reached and fond of the satisfaction of the shooters using them.
Our accurately made flintlock and percussion rifles, produced and finished in the traditional way, are an excellent choice for small game hunting and plinking. Our modern replicas are designed for heavy duty, and they will stand any situation. Just try one and you will find out how great these guns are.

The Hawken rifle was originally produced by brothers Jacob and Samuel Hawken, in their St. Louis, Missouri shop founded in 1815.

The earliest known record of a Hawken rifle dates back to 1823 when one was custom made for William Henry Ashley, a gun powder manufacturer turned fur trader, who used it in his expeditions up the Missouri river to the interior of the Western United States.

Ashley and his men are credited with the creation of the rendez-vous system, in which Native Americans and trappers would meet to trade goods, money and furs.

The Hawken brothers custom made each one of their rifles by hand. This attention to detail gained Hawken rifles a reputation for both durability and long-range accuracy.

Our reproduction maintains the integrity of many of the original features of the Hawken rifle, while integrating modern technology for today’s shooter. 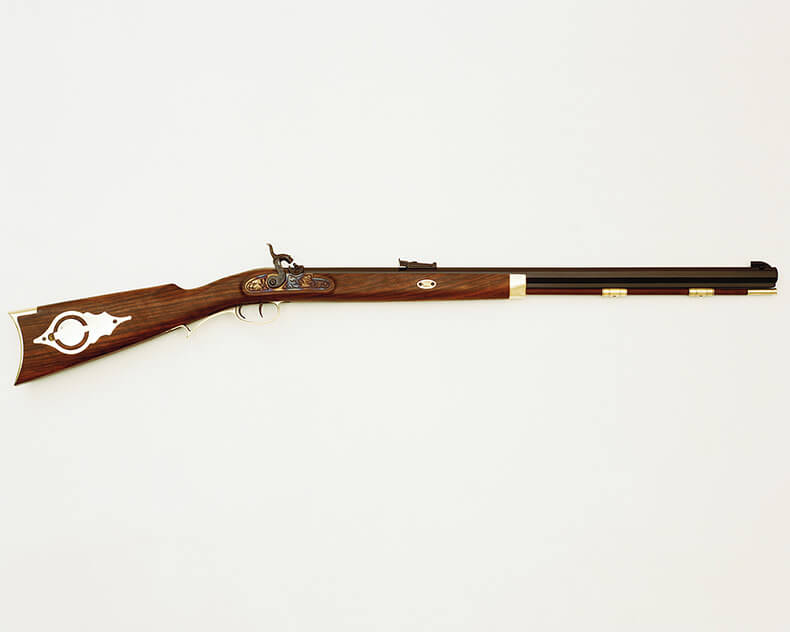 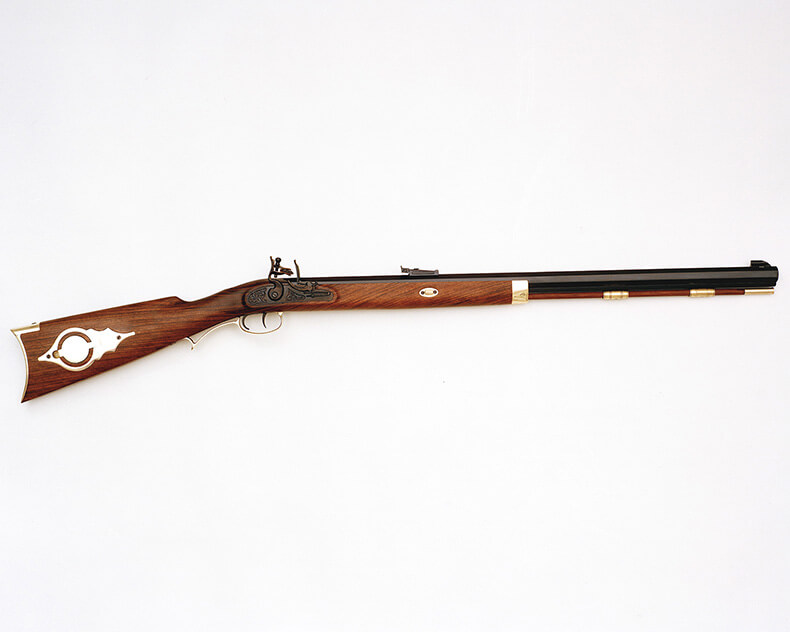 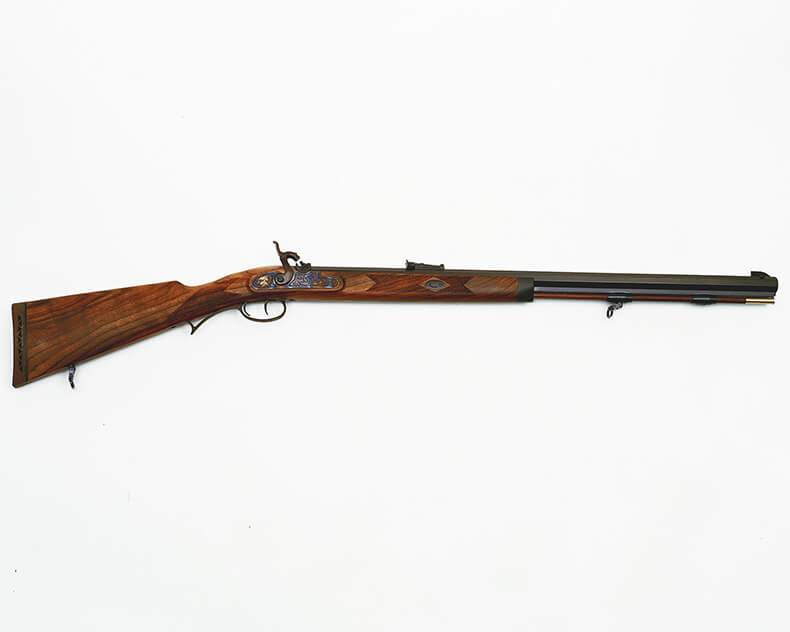 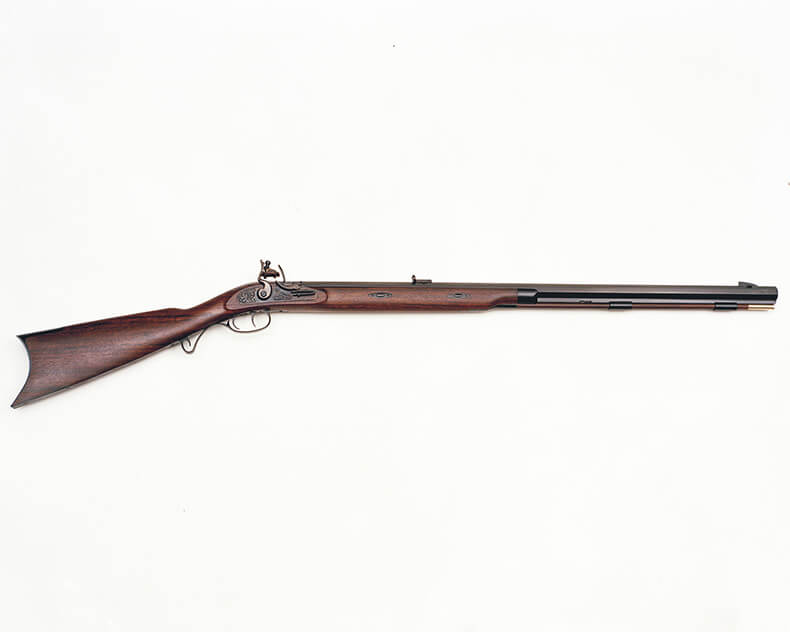 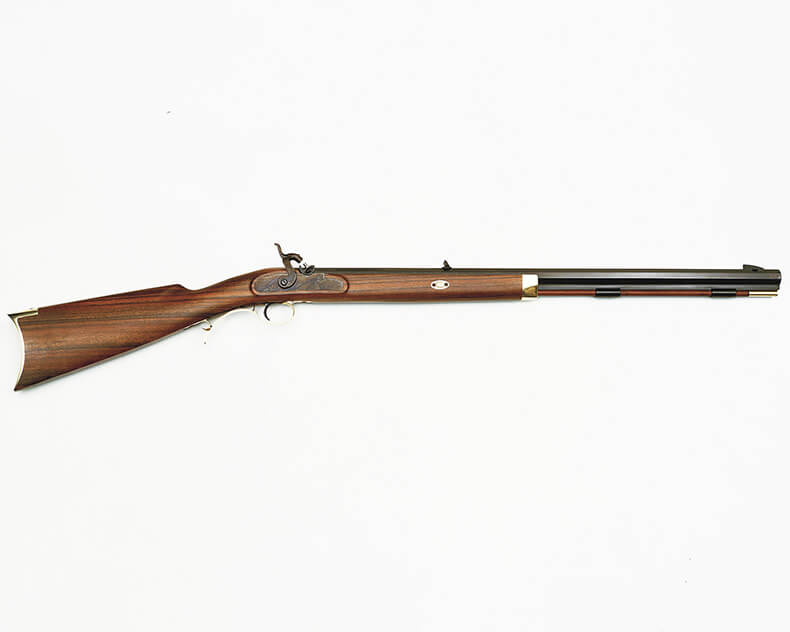 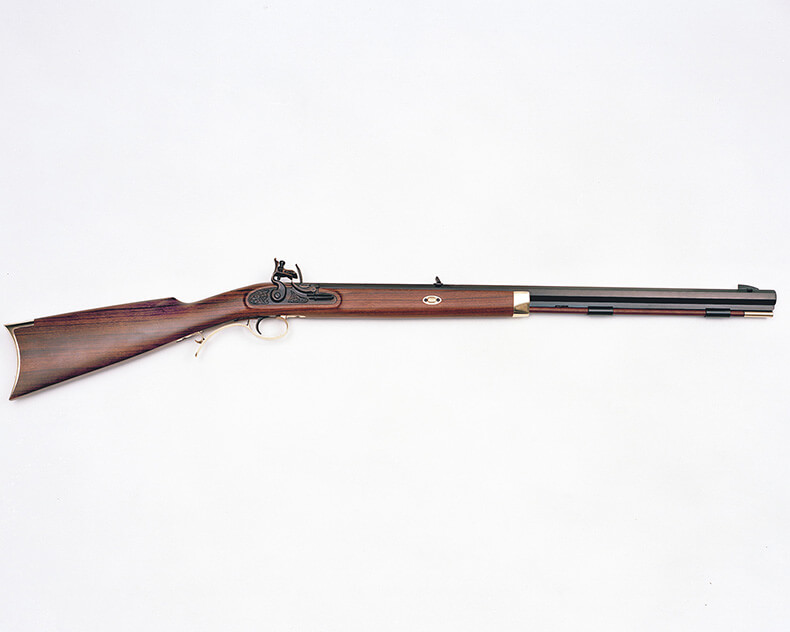 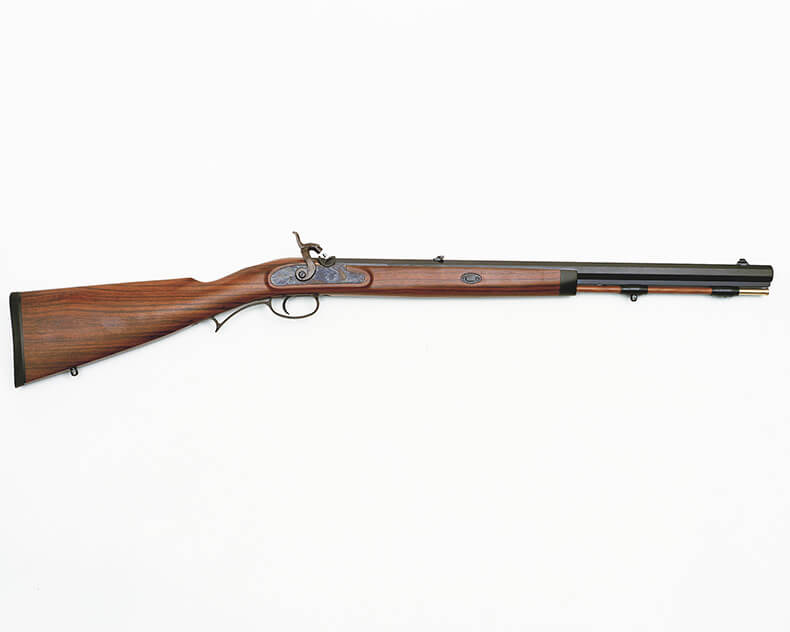 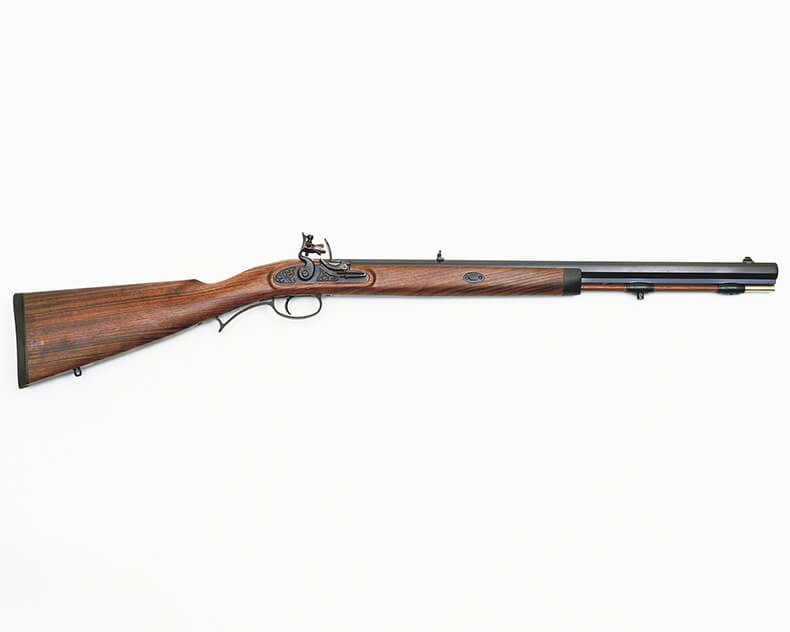 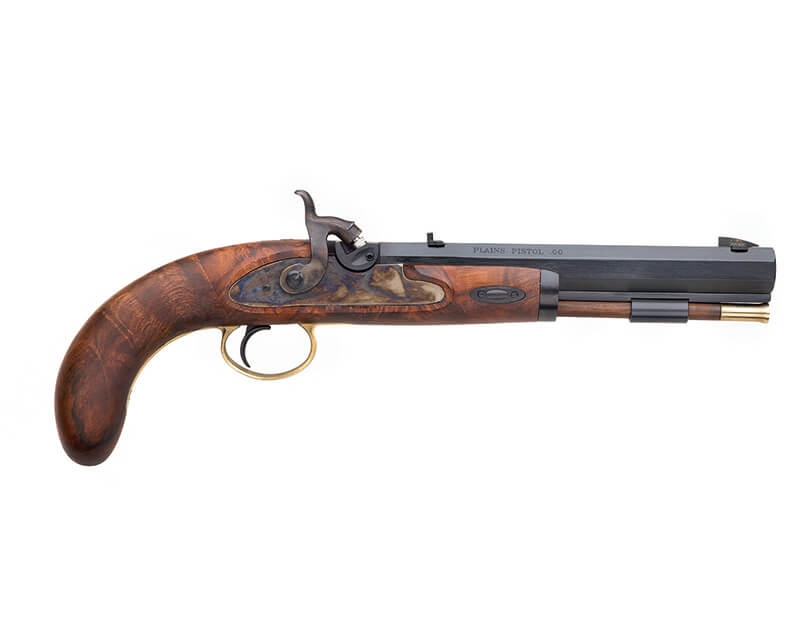 Do you want a quality shotgun at a competitive price?

Contact us and we will answer all your questions